The Dutch Supreme Court (the “DSC”) rendered a decision on December 04, 2020 (the “decision”), regarding the enforcement suspension of the $57 billion arbitration awards. The DSC stated that:

Afterward, in 2016 the District Court of the Hague set aside the awards since Russia never ratified the ECT and was not bound by it. However, shortly after, the Hague Court of Appeal reinstated the awards set aside and also rejected Russia’s other arguments including the alleged corruption by investors.

In May 2020, Russia took the case to the DSC and requested a preliminary ruling on the interpretation of the ECT. The referral request is still pending in the DSC.Russia argues among its grounds of appeal that the Hague Court of Appeal: 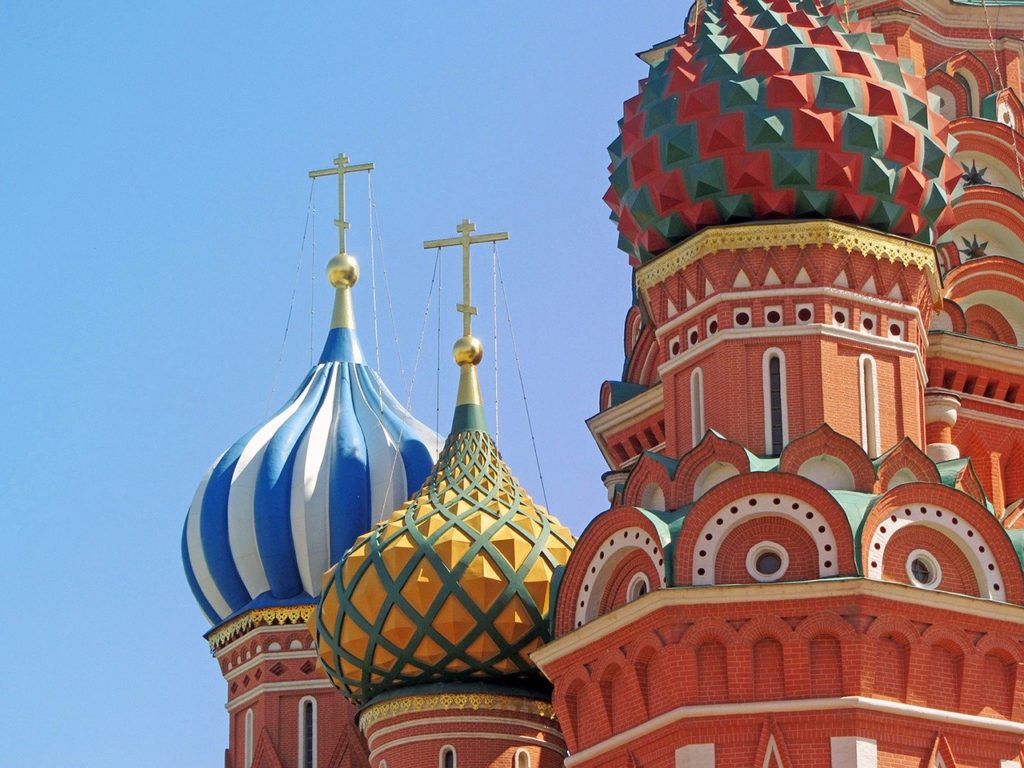 The DSC decision stated that:

The DSC decision is of a preliminary character that lacked questions of Dutch and European Union law. Russia looks to the main cassation proceedings in the Netherlands to answer all these questions, and might also take the case to the European Court of Justice (ECJ).

Furthermore, in October 2020, a Dutch court lifted a Russian alcohol trademark attachment obtained by Yukos shareholders on two vodka brands since they are not held by the Russian state but by a state-owned company.

[1] The Dutch Supreme Court Decision is Available at: https://files.lbr.cloud/public/2020-12/Decision%20on%20stay%20of%20enforcement.pdf?qP4xNEcjcrAZxLUDNfTQmHyT1Wsu7WZJ 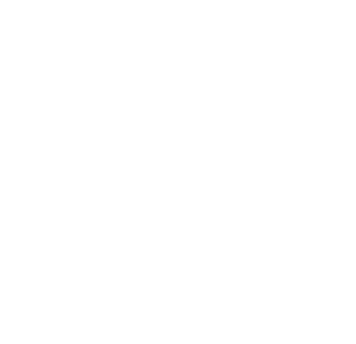